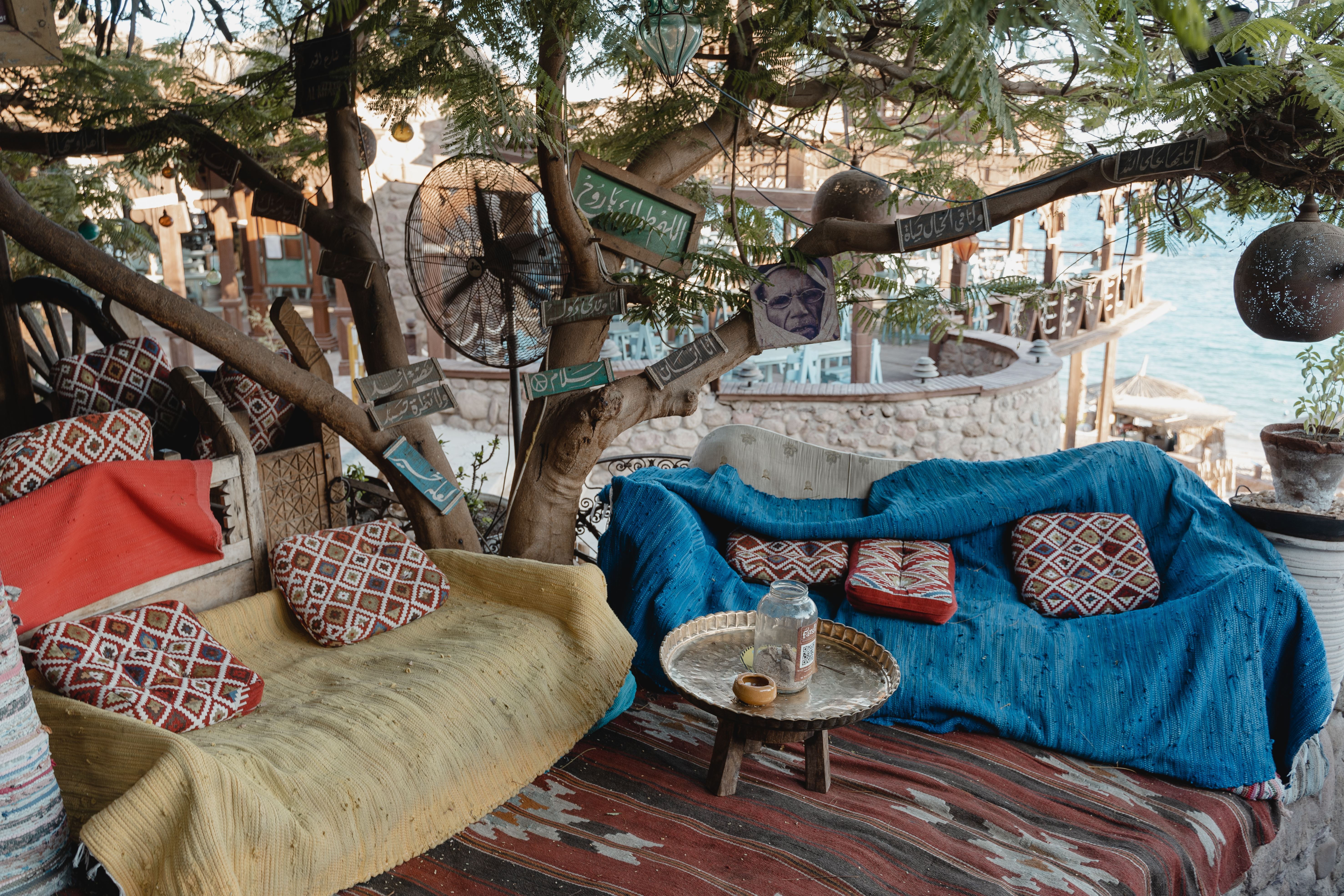 Foot fetishes are more common than most of us imagine, or at least the fascination with feet and shoes attracts a lot of attention. I have been writing for ezinearticles for several years on a wide variety of topics. The topic that seems to have created the most readership was foot fetishes. Curiosity has overwhelmed me.

What’s so interesting, even fascinating, about feet? Consulting with Wikipedia, I found this definition. “Foot fetishism, foot partialism, foot worship or podophilia is a sexual interest pronounced by the feet. It is the most common form of sexual fetishism for objects or parts of the body that would not otherwise be sexual “. And, reading further, I learned that such well-known celebrities as Elvis Presley and Andy Warhol, as well as the notorious womanizer, Casanova, and the serial killer, Ted Bundy, had an obsession with feet.

At first glance, this “fetish” appears to be just a masculine thing. However, doing a little more research on Wikipedia, I came across another interesting definition. “Shoe fetishism is the attribution of attractive sexual qualities to shoes or other footwear as a matter of sexual preference, psychosexual disorder, and an alternative or complement to relationships with a partner.” Many women, to some extent, can have a shoe fetish. On the ongoing television series “Sex and the City,” Carrie Bradshaw and her friends often acted as lovers dazzled by a pair of high-heeled shoes.

But this obsession with feet and shoes is not limited to people with a “psychosexual disorder” or a true foot or shoe fetish. It seems that feet and shoes attract a lot of people for different reasons.

I have recently created several Pinterest boards and re-pinned other people according to my specific interests. While searching other people’s boards, I discovered a lot of boards focused on shoes, usually women’s shoes, often with very high heels and split toes. They looked so attractive that I almost created a shoe board myself.

Looking further, I found several boards labeled “Feet First” and another called “Shoes.” Most of these boards feature images of women’s shoes, some with and some without live feet inside. And some add the feet of babies. Then I found a photography site called Feet First, with images of men’s and women’s feet, inside and outside of shoes. And then I found a Feet Gallery website that contains 2011 images of women’s feet.

I still don’t understand what feet and shoes are about that many of us are interested in. But I’m being asked to go out and get a pedicure and buy a new pair of exotic shoes, just in case someone notices.