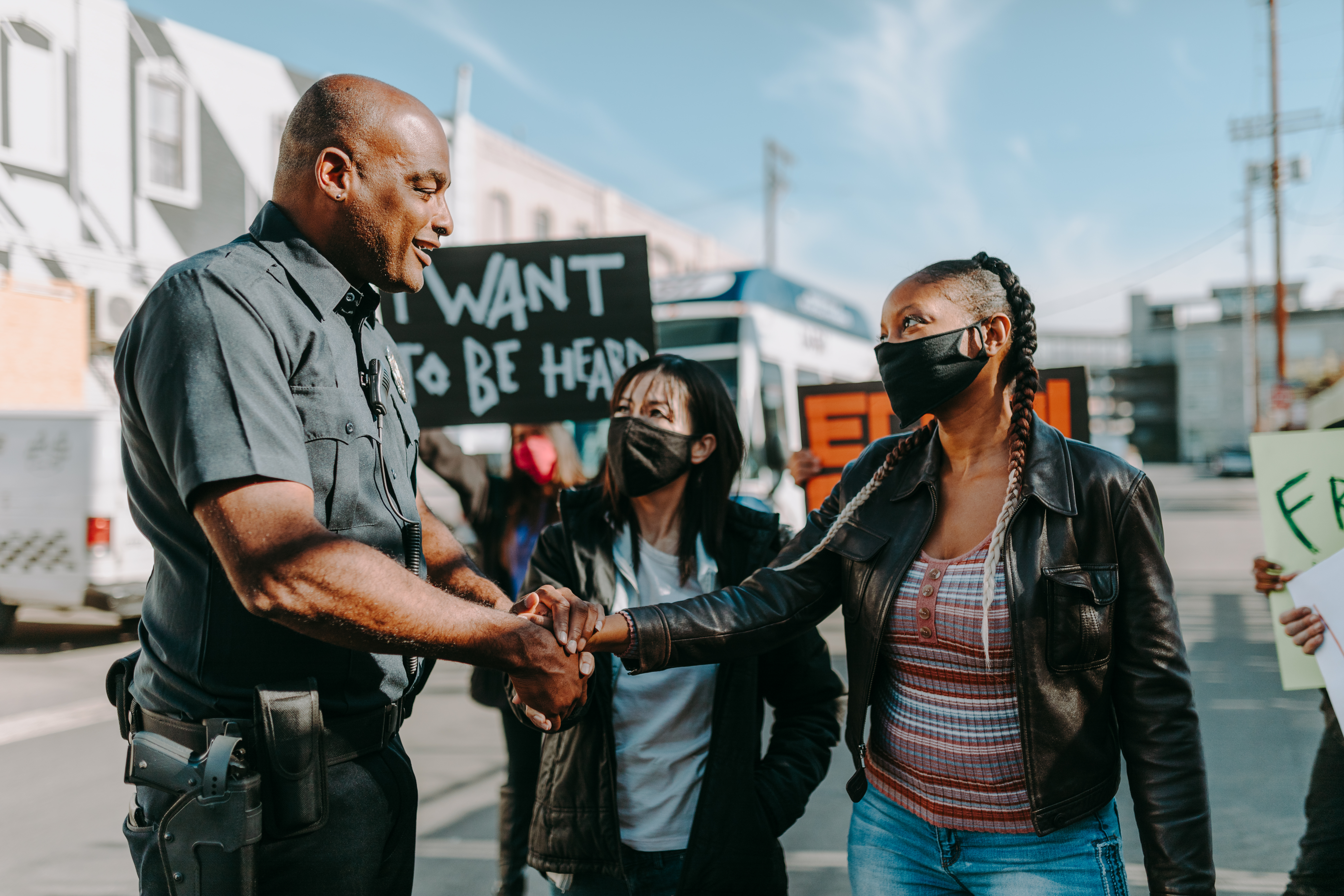 It is Whitby’s history that makes it such an interesting place, and it may surprise some that Whitby once had a number of windmills. When you consider Whitby’s location along the windy North Sea coast, it’s an obvious place to take advantage of the natural resource of wind.

The oldest documented record of windmills in England is found within a survey by the Knights Templar dated 1185. The oldest surviving windmills today date from the 17th century, mainly due to the fact that windmills were designed to be removable and were often damaged by the wind. Most traditional windmills have 5 blades, some 6, and some have more. There are 2 main types of windmills, the Post Mill and the Tower Mill. The Post Mill rotates on a central post and allows the entire mill to rotate on site (to face the wind). The Tower mill has only the top rotating section, a turret, the rest of the building is stationary.

There have been a few windmills in Whitby, although none survive today. The oldest record in Whitby is that relating to the Abbey dating from 1316. The name given to this land was windmill flatt. Records also show two windmills around 1666 and 1674. Around 1778 a windmill (or two) was located at Stakesby. The windmill at Stakesby has had a few different owners and therefore a few different names, Andersons Mill, Arundel Mill and Fletchers Mill. This same mill is mentioned in the Whitby Gazette on 27 March 1869 and is offered in rent. There was also a windmill at Newholme, west of Whitby.

Stainsacre Mill near Whitby was a wind maize mill: a 5-storey, stone-built tower mill with four sails and a dovetail. It was situated on the hill to the south of the inn. [“Windmill Inn”]. It was built in 1816 by William Henderson, who became the first miller there. Whitby trade directories in 1834 and 1858 incorrectly listed William Henderson as a miller at Hawksker. William Henderson sold the mill to William Appleton, who also ran the Newholme Mill. William died at Stainsacre in 1869. The mill was demolished in c1920.

Bagdale Mill, also known throughout its existence as Burnett’s Mill, Noble’s Mill and Wren’s Mill, was demolished in 1862.

The best documented mill is the Union Mill. Union Mill was on upgang road, a site now occupied by the controversial apartment development of the same name (Union Mill Apartments), the site was previously occupied by Harrisons Showroom Garage. The idea to build a mill arose in March 1800 when a group of concerned local businessmen held a meeting at The White Horse and Griffin Inn. By the end of the 18th century, the yields of cereal crops varied considerably. In the last decade there were a series of bad harvests and since bread was a staple food, the poor were the first to suffer. The group formed the Union Mill Society, which was later incorporated into the Whitby Union Mill Industrial and Provident Society Ltd. The documents and minutes of the meetings are currently held by the Whitby Literary and Philosophical Society. The mill provided grain at reduced prices to the local poor and at cost to union members/stockholders. Each member had their own ticket that was punched on each batch of grain received. The foundation stone for Union Mill was laid by T. Fishburn and T. Broderick in June 1800. The mill suffered storm damage in October 1880 and again in July 1888, it was demolished or knocked down to ground floor level in 1923 There are a number of photographs taken by Frank Sutcliffe of the Union Mill that show its location on the west cliff. When the mill was built, there were very few buildings on the west bluff, and the mill was a prominent landmark in its day, long before B&Bs were built. The union society lasted until July 11, 1888, when it was dissolved and the mill finally ceased operation. For the last ten years of his life, the old mill was used by the TA for stables and an armory.