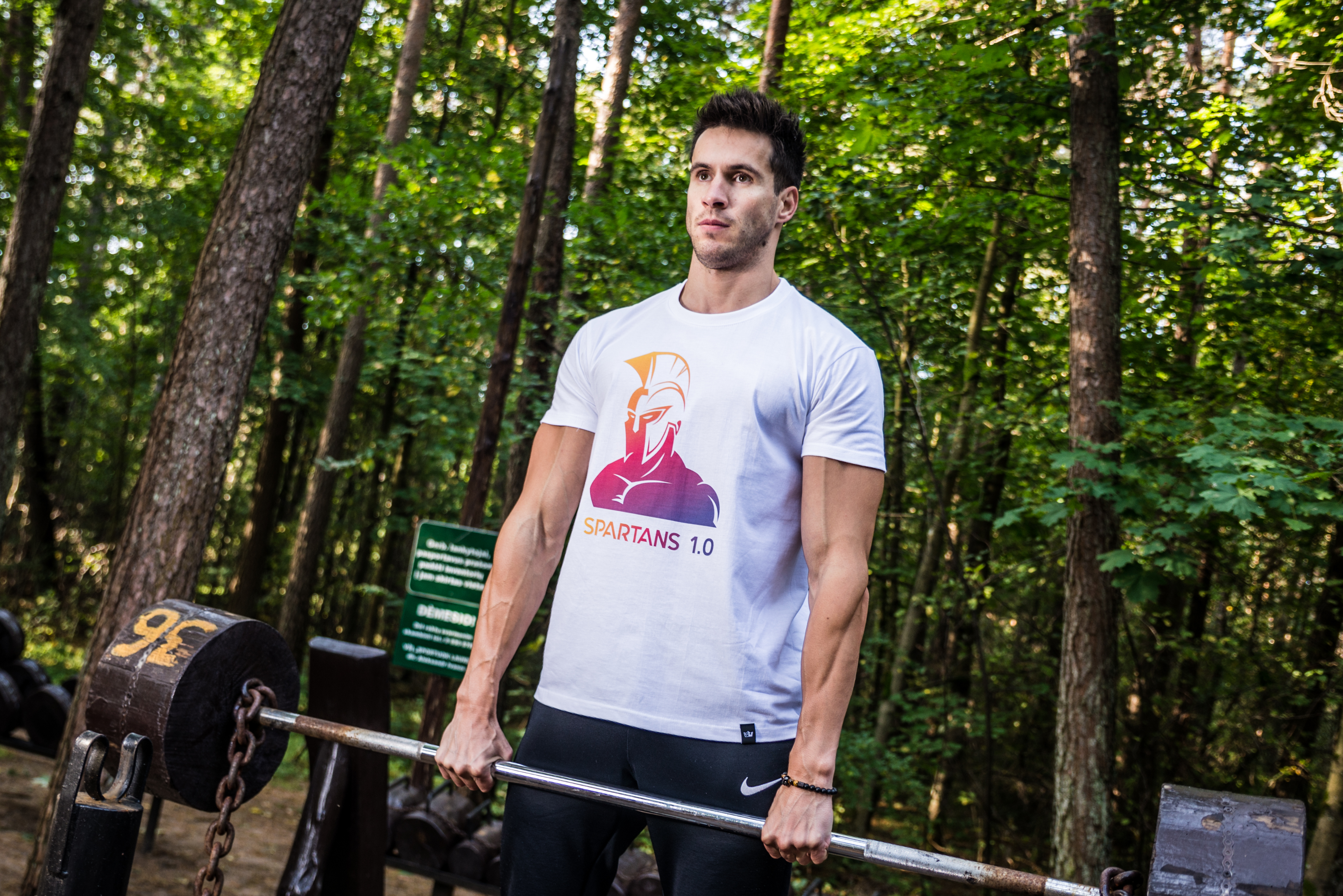 The sport of dust-lifting and bone-jiggling that pits the bull rider against the bovine athlete will bring together the best in the world at the professional level in 2009. The event titles are big bucks on both sides of the bull rope. Cowboys and bulls alike win hundreds of thousands of dollars in event prizes and there will be millions for the rider who captures this year’s world title. Professional events are held throughout the United States, Mexico, Brazil, Canada, and Australia. The Professional Bull Rider Tour is the best known example of what professional bull riding is these days, so we’ll use it as an example.

The science of genetics has resulted in the strongest group of bulls of all time. Stock contractors will be transporting bulls outside of the Oscar, Little Yellow Jacket, Mossy Oak Mudslinger and original Plummmer bloodlines across the country. All advanced methods of reproductive technology are being employed in the bull business, making this an exciting aspect of ranching for science buffs. Bull breeding involves much more than putting a bull and a cow in a pasture together these days.

In each confrontation, the rider tries to ride his bull for 8 seconds. While the rider grasps a rope wrapped around the bull with one hand, his free hand cannot touch the bull anywhere during the ride. If the rider leaves before the 8 seconds have elapsed, the rider does not get a score for the trip. Events typically include several “long rounds” in which each rider invited to the event has the opportunity to ride a bull in each round. Then comes a championship round called a “short round” where the 15 riders with the best total scores from the long rounds attempt to ride one more bull. The highest total score earns the rider the event’s championship title, belt buckle, and a hefty paycheck. .

Tour of the year earnings are kept in mind and the rider with the most dollars at the end of the Finals becomes the World Champion of the year. Riders vote for the Bull of the Year, which is also awarded at the Finals in Las Vegas and gives the owner of the winning bull a hefty prize. It also virtually guarantees the winning bull a comfortable future as a breeding stallion. This sport, called the most extreme of extreme sports, is not for the faint of heart.