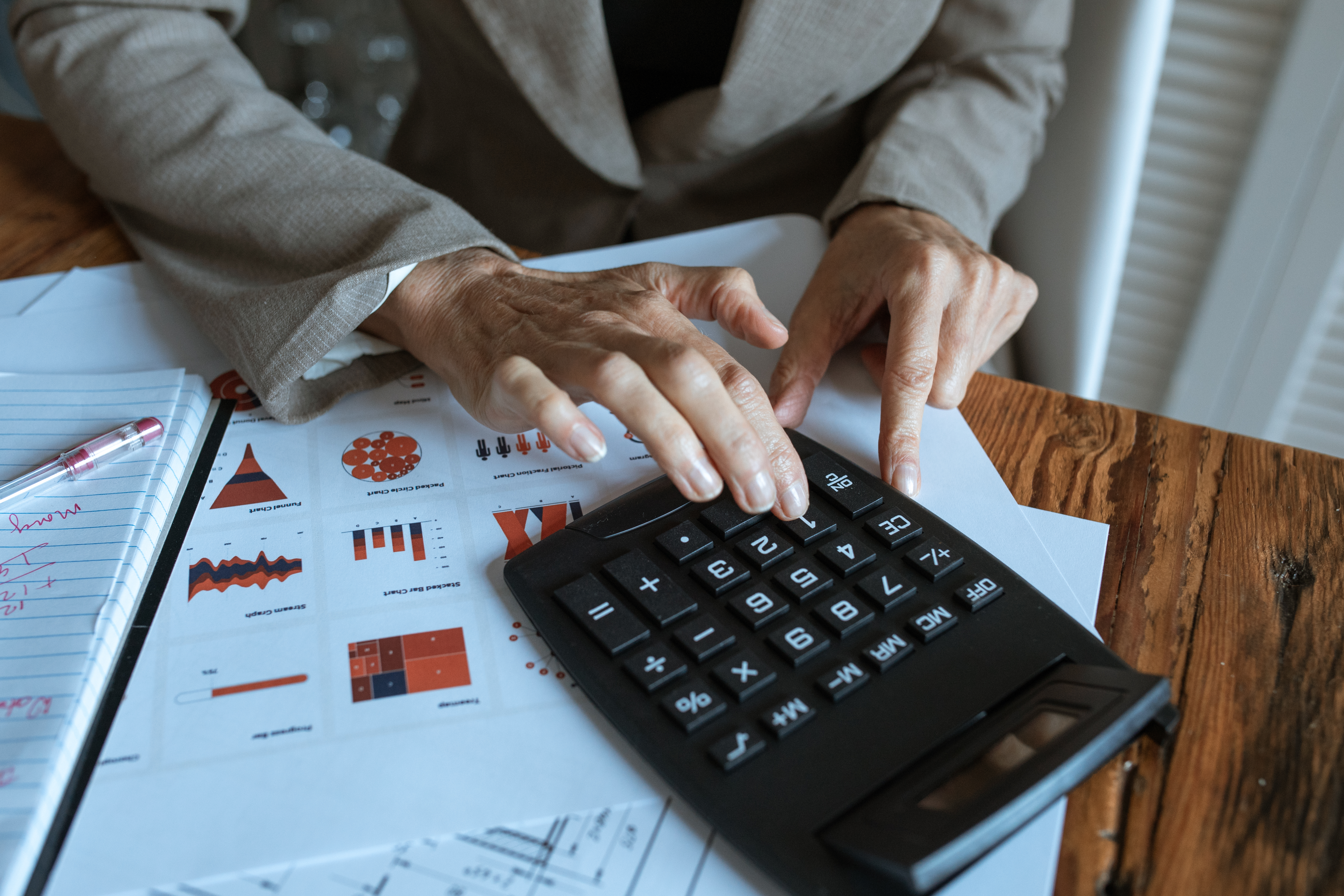 According to the plot of the story, mysterious objects fall from the sky and land in different areas of the earth. One of the mysterious objects passed to the land of the city of the future called Monopole. As a result, the robots in Monopole activate themselves. After that, an announcer reports that Monopole’s robots have run wild against Sonic, Tails, and Knuckles while examining the meteorite. As Sonic, Tails, and Knuckles escape, the MeteorTech robots suddenly appear and attack them. The meteor robots attack them because they want the stone they have in their possession. When they reach the 300th floor, they encounter more Meteortech robots. Sonic thought they are doomed until the meteor unleashes its power and stops the enemies. When Sonic discovers the new found power, he flies up and lands on the ground with ease.

There are several game modes that you can play, including story mode, normal race, attack time, and survival mode. The playable characters in story mode are Sonic, Tails, Knuckles, Wave, and Storm the Albatross. As you progress through the story mode, you will discover more about the ancient stone called Ark of the Cosmos. If you are a first time player, you will be prompted for a tutorial that will teach you how to play this game. In normal race mode, you can race around the track with your favorite characters. In the race against time, the player must get the fastest record and compete with other characters on the world rankings. Survival mode has three playstyles including Survival Relay, Survival Ball, and Survival Battle. Survival Relay game allows 2-4 players, while Survival Ball and Survival Battle allow 1-4 players. In Survival Relay, you’ll race down the track using Extreme gear as poles. In survival ball, you must use gravity control to shoot all balls in limited time. In Survival battle, you will use gravity control to hit the objects with each other.