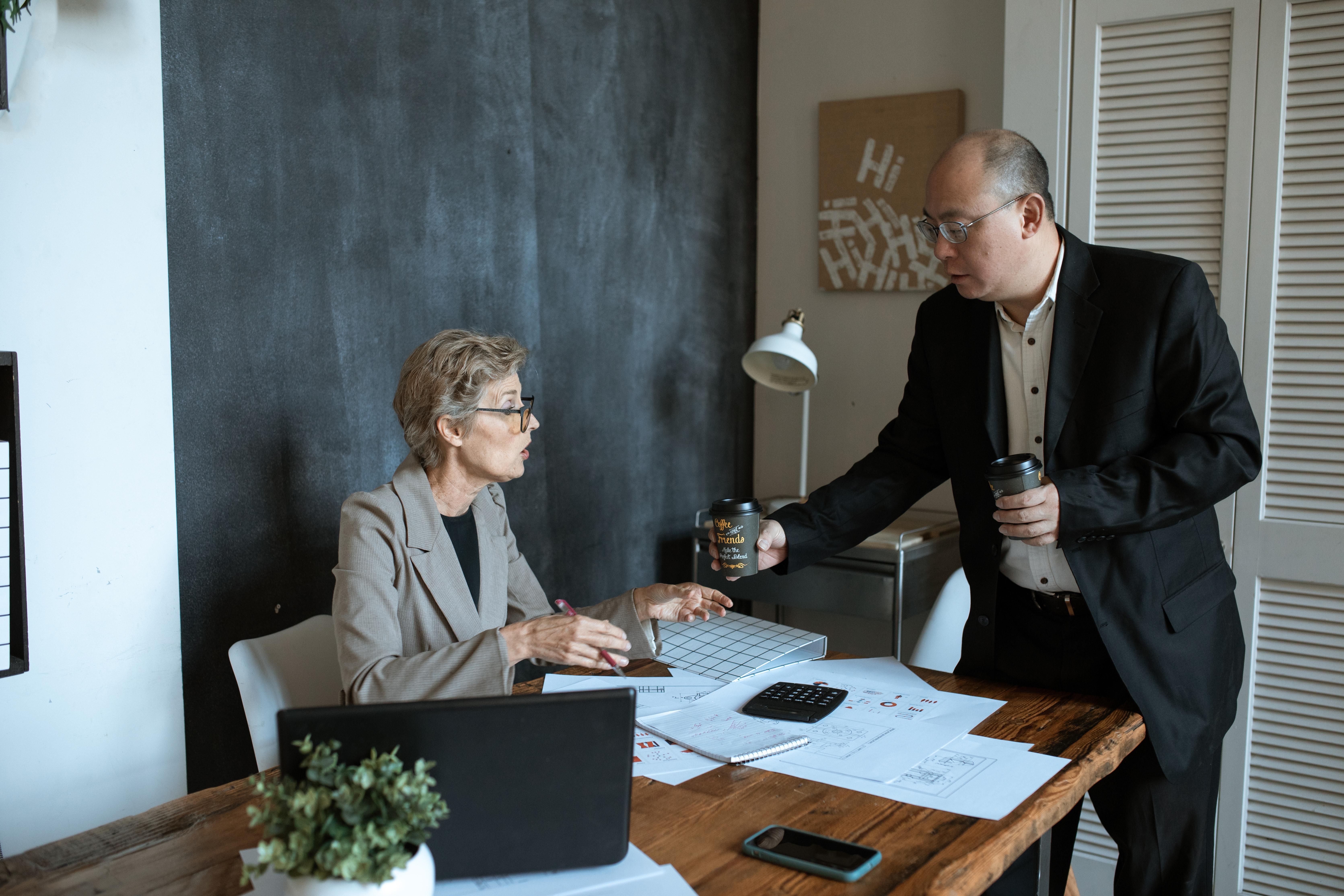 Before trying to define the term eMarketing (or electronic marketing, so to speak), we must first take a look at the premises of its appearance and development.

Theories about eMarketing have not yet been unified due to the great diversity of opinions of specialists. Even so, one of the aspects that is established and has ceased to be discussed in a contradictory way, is the fact that electronic marketing appeared for the first time in the form of various techniques used by companies that distribute their products through channels. online (Internet-based). That happened in the pioneer era before 1995. These companies that led the way were called “e-tailers”, as opposed to traditional retailers (also known as “traditional” retailers). During their limited life, these electronic retailers began to frantically develop and introduce new marketing techniques based on the support offered by the Internet.

The aforementioned online technologies developed in the context created by e-tailers, are widely used these days by B2C and B2B organizations. In other words, they evolved into what we now call eMarketing (you can also spell it e-Marketing if you wish, the “e-” in both cases means “electronic”).

You may find the insight offered by the eMarketing Association (eMA) extremely helpful and thought-provoking. You heard a lot, especially over the last 2 years, about the decline of online business (or the decline of dotcoms), but this temporary difficulty can be seen as a similarity to the impasse of Columbus during his expedition that made him famous more than Half a millennium ago. The initial “business plan” with which Columbus began this journey (to bring Asian resources to his country and become fabulously rich) was a complete disaster: catastrophic estimates, insufficient resources allocated, total lack of information on the environment that will develop his “business” in, but … he discovered America instead and changed the world forever. Similarly, we can say that dotcoms, despite their lousy strategies (if any), “discovered” the world of eMarketing by mistake.

As we have already noticed, defining eMarketing is still very problematic. Still, what do we mean when we use this term? Like many other words in English, the term was born by adding the prefix “e-” to an already known and used term, in this case “marketing”. The prefix “e-” is actually the extreme contraction of the word “electronic” and is quite ubiquitous in today’s language of many people: “e-marketing”, “e-business”, “e-mail”, “e -learning “,” electronic commerce “,” e- “,” e- “,” e – “…

The simplest definition of eMarketing could be the one suggested by Mark Sceats: eMarketing that uses the internet as a channel of manifestation.

A more complete and practical definition is that formulated by the specialists of the CISCO company: eMarketing is a generic term used for a wide range of activities: advertising, communications with the client, brand, loyalty programs, etc. – using the Internet. More than the simple development of a website, eMarketing focuses on online communications, direct dialogue with consumers who thus participate in the creation of new products, finding efficient methods to gain customer loyalty and facilitate their creation process. of business. EMarketing is the sum of activities carried out by a company with the purpose of finding, attracting, winning and retaining customers.

Finally, for those interested in a more scientific approach, we could say that eMarketing allows relational exchanges in digital, networked and interactive environments (acronym: DNI environments). Earlier in the history of eMarketing, it was conceptualized as exchange-centric, but current theorists suggest that the exchange paradigm is a limited modality for defining eMarketing.

Whichever definition you choose to use will depend on where exactly you need to use it and for what purpose. You can probably formulate a definition yourself, based on your own knowledge, experience and opinion of what eMarketing is.

However, it is necessary to draw a conclusion in relation to eMarketing: in recent years it has become an autonomous discipline, with its own conceptual apparatus, tools and laws, but with knowledge that has yet to be systematized.