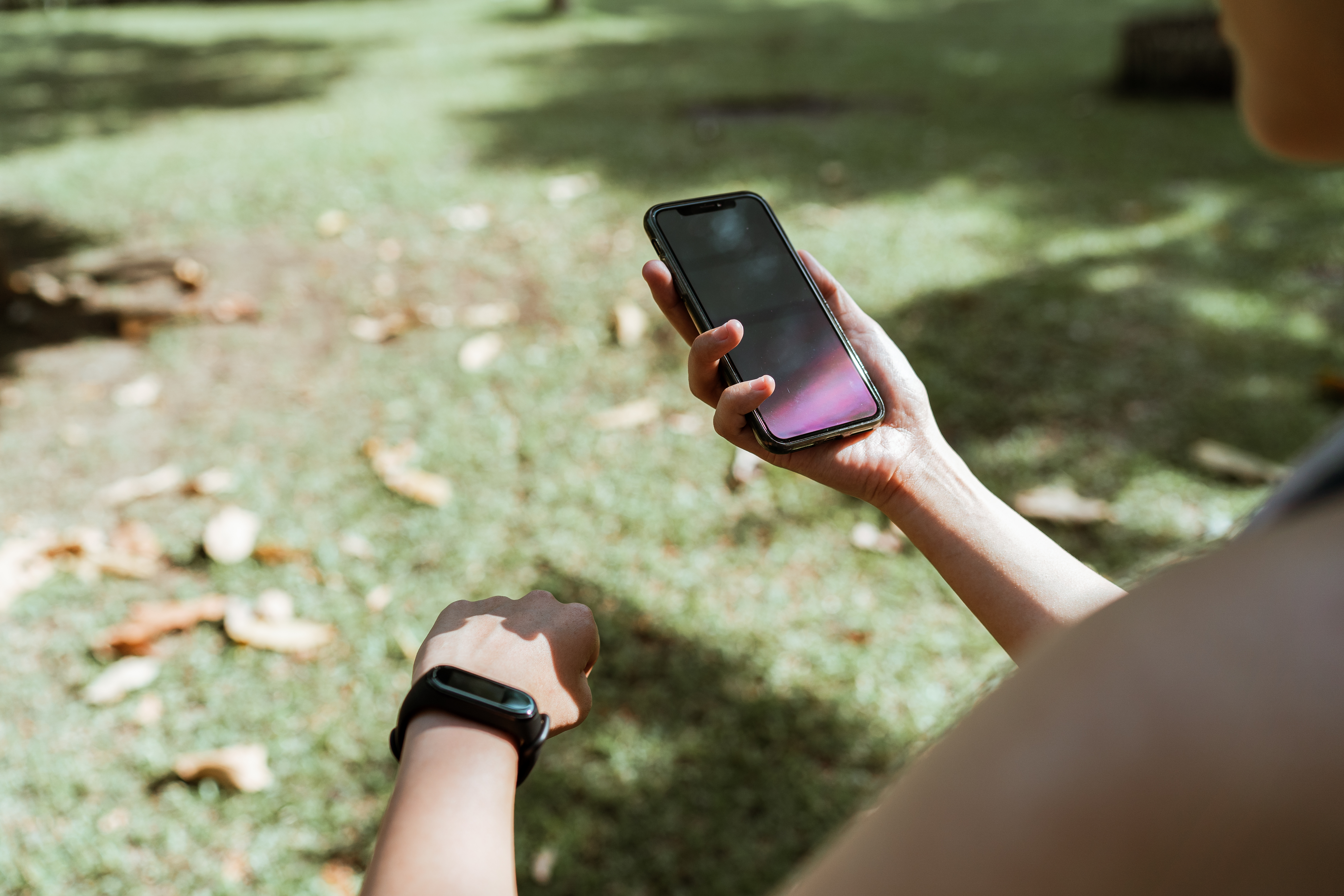 The current trend of finding abandoned corpses in our streets and drains every day is certainly very worrying. If it is not a bagged body, it will be dismembered parts, raped corpses with underwear missing, or bodies with all private parts, eyes, tongues, wrists, hearts, or entrails carefully removed. So, I hope you also read about young ladies left deformed or showing signs of insanity after sleeping with these men or some exotic cars that dump them very early or late at night. The other day I saw a lady recounting how she became very ill and was about to die after sleeping with one of those ‘big guys’. She was recruited by another friend who is now suspected of working for the yahoo guy. She attracts the people he uses for sacrifice. She sleeps with them and that will be the end of her. They must die. It took a very special divine intervention for her to be born because the worms were already coming out of her body. There are so many evil activities around us today and it is no coincidence that they are happening when there is a resurgence of the activities of the ritualists and get-rich-quick scammers known as yahoo or yahoo plus boys.

Yes, they tell the ignorant that they are just the yahoo boys who write letters to the gullible whites and are going to start sending them all their dollars. Stories! I think we know better today. These guys participate in very powerful satanic rituals that involve the use of humans for sacrifice. They are into high level occultism. And the worst thing is that they are even willing to use their relatives, parents, closest friends to achieve it. What they want is money, money and more money. They have totally sold their souls to the devil just for worldly wealth, fame and position. Human rituals for money are not new but what mystifies me is the current rampant interest of our young men and women in this satanic activity. I know one that I keep asking how and when he got the money from him. He was born in the 90s, he did not further his education, he did not do big business or play football, but today he buys properties for hundreds of millions, rides and drives select cars. Until now, no one, not even his relatives, can point out where and how he earned that amount of money. And he moves with security escorts. There are many of them today.
You’ll see a man or woman with virtually no visible source of income building mansions, assembling state-of-the-art cars and jeeps, visiting the best clubs, donating and throwing money around as if looking for it in the creek behind their house. Look around you, you will find them everywhere. Some use some of the wicked wealth to build hotels, clubs, and get into politics, etc., but they will still go on with their rituals, theft, and satanic activities to get more or keep what they have. Yes, they love building hotels because it provides them with a safe environment to lure and strangle their victims, and also to live the lewd life they love so much. I remember, in the early 90s we saw them with great display of opulence: cars, farms, fumigation of money, convoys and escorts, influential friends and titles and they told us that they were making fraudulent letters until the facts began to reveal their true identity. sources. Human sacrifice!

Now why wouldn’t someone work hard, wait and trust God to bless them? Why would you kill and dismember another human being just to make dirty money? I dont think it’s worth it. Please, how long are you going to live here? Nothing in this life is worth committing murder or selling your soul. Real. I think Jesus said it too. He just thinks again. Where are those people who built empires like this in the ’70s and ’80s? Where are they? Where are their business and political empires? In fact, how are your children today? All these worldly possessions are vanities. Naked we arrive and naked we must return. To me, the dumbest thing anyone would do is destroy another person for things in this world that are very temporary. You will surely leave all those buildings, cars, businesses, beautiful women, titles, praise singers, family and friends and return to your creator empty handed. And you will be alone to account for what you have done. All those you killed, all the blood you spilled will stand before you on trial and it will be soon, sooner than you think. As I write this, a very rich man around us has just passed away. He has everything that life can afford. I’ll look to see what possessions they’ll bury him with. Be wise!