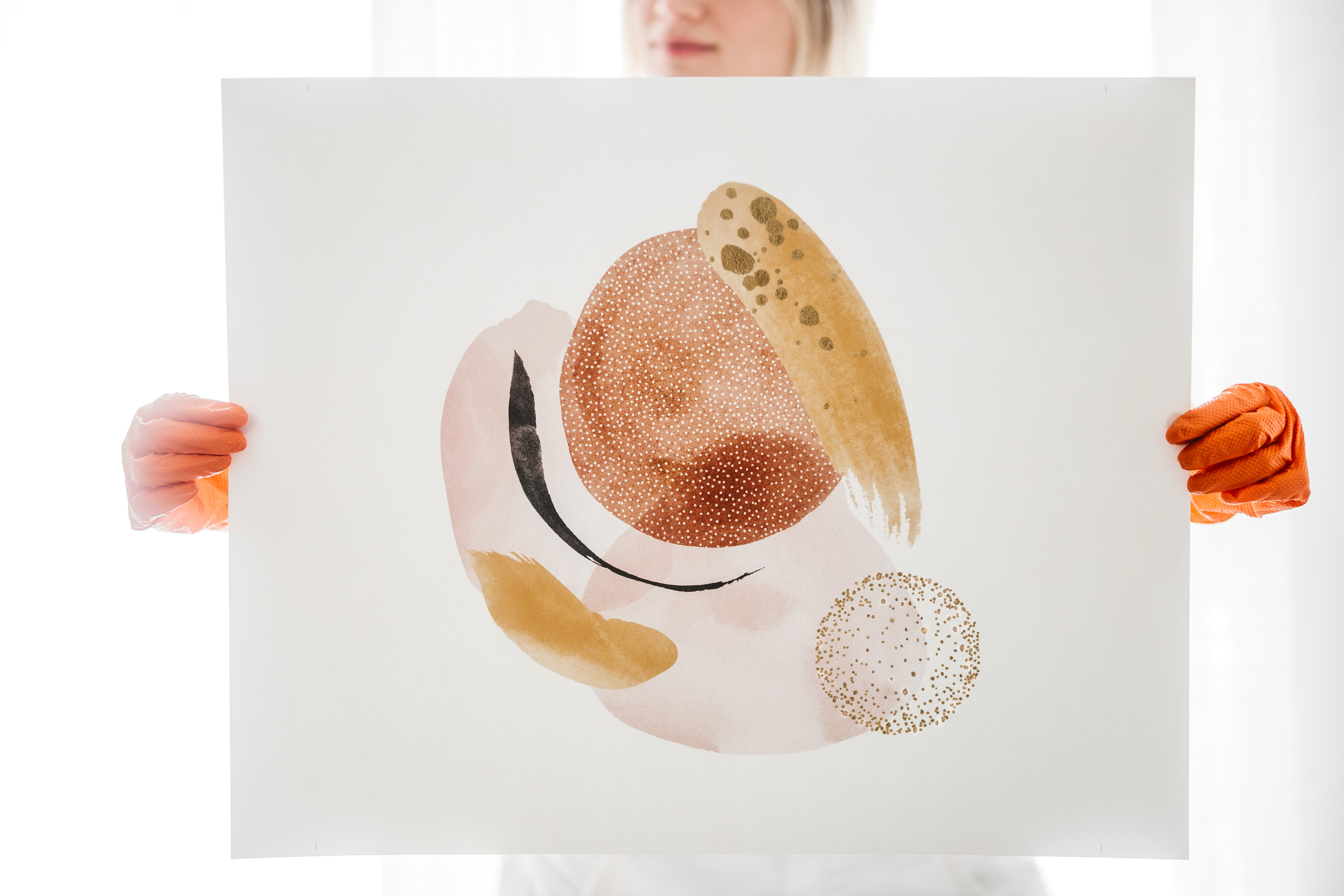 But now we have two new licensing laws that regulate the marijuana business in California. First, we have the Medical Cannabis Regulation and Safety Law that was enacted on September 11, 2015. This new law creates a new regulatory scheme that regulates all aspects of the production and sale of medical marijuana. That law went into effect on January 1, 2016.

Next, we have California Proposition 64, which is officially known as the “Marijuana Use by Adults Tax, Regulation and Control Act,” was voted into law by 64% of Californians in 2016 and became law on November 9, 2016. The law is also referred to as the “Adult Marijuana Use Act.” This law regulates the production and sale of recreational marijuana in California.

Both laws require the licensing of various parts of the marijuana business with a full licensing scheme to be ready as of January 1, 2018. There are several different types of licenses available under both laws, including licenses related to various parts of a marijuana business, including the following license types: manufacturer, testing, dispensary or retail store, distribution, and carrier.