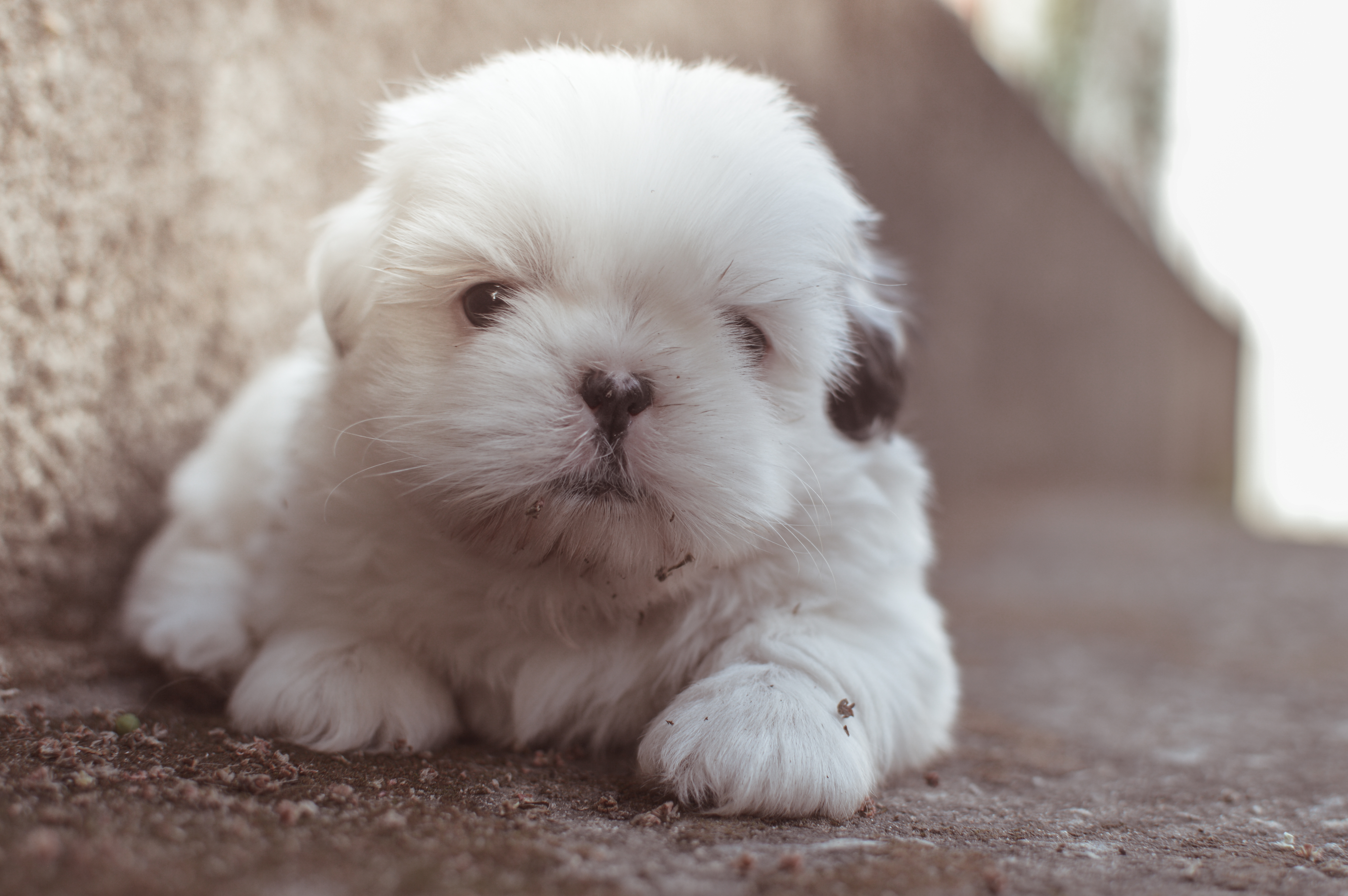 My weapon of choice is the Ruger Blackhawk 44 Magnum single action revolver that uses 225 grain HP Barnes 44 Mag factory ammo. Ryan Travis and the other great folks at Barnes gave me 44Mag ammo for this hunt. I kindly appreciate your support and generosity. IF you have a choice on your ammo, get Barnes.

The Ruger is finished off with a picatiny rail and Burris FastFire III red dot sight. I have a hard time getting used to the sight, so I was happy to shoot multiple boxes solving my problems. The 44 Mag can be intimidating, but by far the least I would use for pigs. It doesn’t take much to get used to and pinging steel 100 yards is not difficult from a bench or with shooting sticks.

After a few weeks of target practice from sitting, standing, kneeling and resting on the branches of a tree, I thought I was ready. Practicing shooting from strange angles and postures prepares you for the unknown. Believe me when I say that pigs never cooperate and that the perfect bench shot is rarely in play. It’s always a sudden turn to the left or right, just off-center, which seems to dominate the final stage, at least to me.

Thinking that I am well prepared, I scheduled a hog hunt at my favorite hog destruction ranch, the Kaian Vista Ranch in Lometa, Texas. She was dressed in a full ghille camouflage suit and a face mask. Like a turkey hunt.

The shot he was planning would be up close and personal. Close enough to smell them or be gored by a real wild boar!

I sat down and looked at all the species that walked away from Noah’s Arch, but not a single pig. Maybe it was just one of those days. Later that afternoon we saw photos of pigs all over the other side of the ranch. So the night hunt was going to be there. Watching the sunset and the dim light, I never saw a pig. Hmmm, maybe the smell or the sound got me. I don’t know, but tomorrow is another day. The next morning I settled back into some trees and brushed in full camouflage near a known pig party spot without a single sighting. I was running out of time and patience but I had the afternoon and surely, this time I would see the pigs. The afternoon crept up on us and soon I was out again, it seemed like it didn’t matter what was on the opposite side of the ranch from where the pigs were. Feeling frustrated and the ranch owner decided to make this a real hunt and go hunting for the pigs at night!

Gun at the ready, we zigzagged through the open, wooded areas of the ranch on the Polaris Ranger in search of the sausage kings. After about 45 minutes of lights glowing in the dark and exposing all kinds of wildlife, PIGS! Sleeping under a single cedar tree, about 10 pigs staggered and began to move away from the lights of the oncoming Polaris. With my friend Devo at the helm, we chased after him. At full speed, we approached the pigs and matched the pace and trajectory, I scanned the herd for my prey. He pointed shakily at the bouncing Polaris, BOOM! The first shot missed when the earth rose near a sow. The pigs suddenly changed direction, and so did Devo. The sights were hard to find with all the movement, so I went completely cowboy with the pistol and relied on my instinct to shoot. A cute young boar was now on the edge of the herd. My new target was in a hurry to get away from the Ranger, but we followed him. About 20 yards from the front passenger tire, I held the bouncing vehicle with one hand leaning outward, cocked the single-action Ruger, and squeezed, BLAM! The 44 Mag Barnes slammed into the pig’s hind quarter, sending it sideways and then skidding to a stop. I really have to work on this shot, but the result was that the pig fell over and went to see the magician.

We high five and fist bump as we celebrate. Back at camp, I was cleaning the pork and preparing it for the processor to turn into some breakfast and Italian sausage, yum! While skinning the boar, I noticed that the slug was still embedded in the breast fat just below the skin! I retrieved the slug and cleaned it up for examination. The slug weighed 224.9 grains after traveling through the pig’s left leg, including a leg bone, into and all the way through the body cavity, shredding everything in its path and finally stopping after deliver your final energy through the pectoral and rest on just fat. under the skin. That’s 99.95% weight retention with almost perfect petals.

Well-designed Barnes ammo fired a less than perfect shot and dropped the boar.