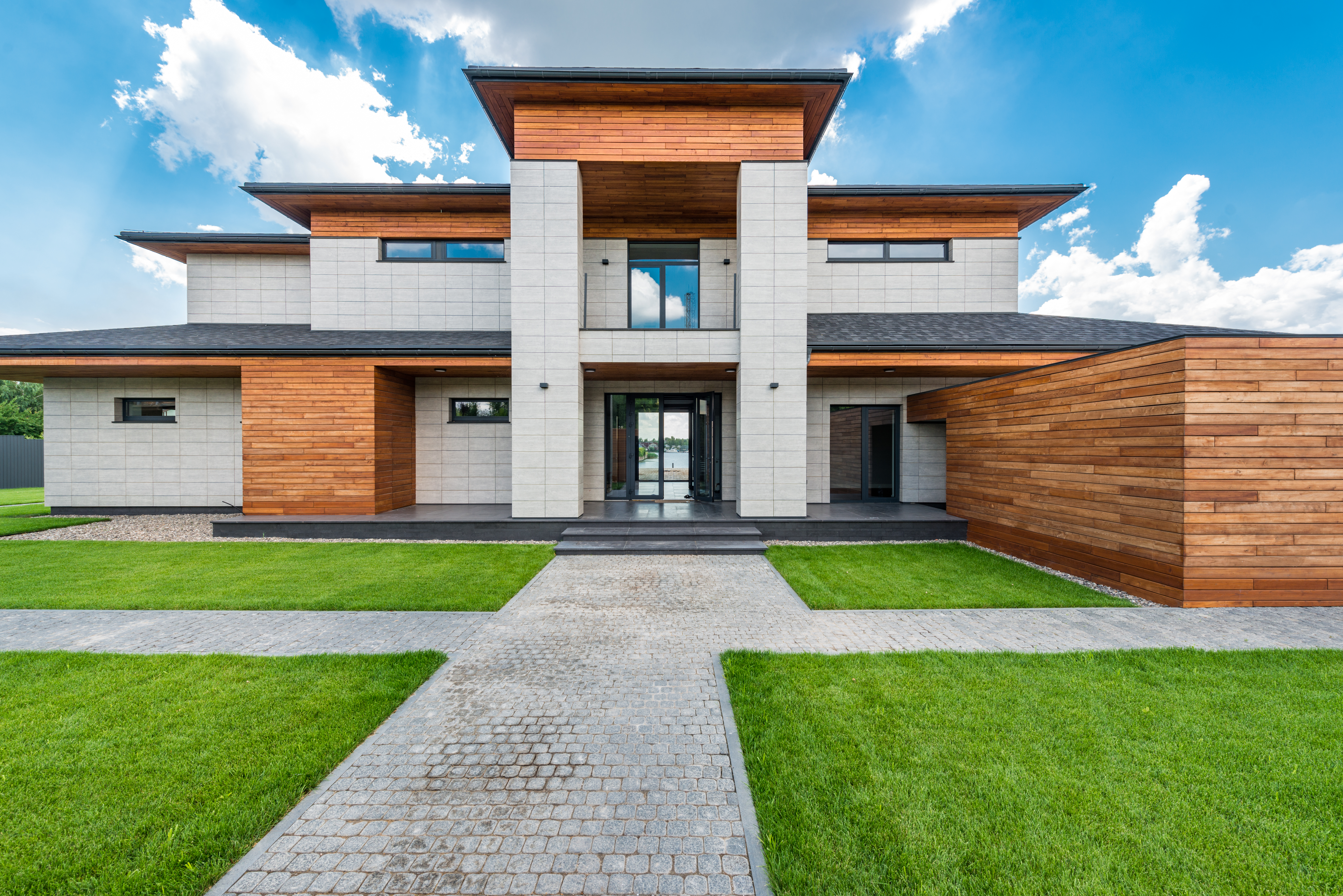 In graphic novel form, this book looks at the life and motivation of Edward Snowden, one of the most famous or infamous people in the world.

Snowden grew up in Maryland, just a few miles from the headquarters of the National Security Agency, or NSA. It was the kind of community where you learn not to ask your neighbor, or your spouse, what they do for a living; it’s probably secret. An attempt to join the army after 9/11 was unsuccessful. As a CIA employee, he was stationed for a time in Switzerland. He was exposed to other value systems and began to wonder if America really was the “good guys.”

He left the CIA and joined the NSA, eventually becoming a sysadmin or system administrator. He spent some time in Japan, which further eliminated any notion that America was on the side of the angels. As a systems administrator, he had access to all sorts of classified files detailing America’s surveillance plans. Whenever he got the chance, he would download file after file onto flash drives.

Here are a couple of examples. An NSA program called “Engaged Audience” allows them to track you through your smartphone and listen in on conversations in your home, even if the phone is turned off. “Gumfish” allows the NSA to take a picture of you, at any time, using your laptop’s camera. Smart TVs, those that allow streaming web content, have a camera that the government can activate at any time to watch anyone (like the telescreens in Orwell’s “1984”).

Now working in Honolulu for an NSA contractor, Snowden took a taxi to the airport one day with his flash drives. His next stop was Hong Kong, where he leaked the information about him to a couple of journalists. After the world bombing, he planned to fly to Latin America to ask for asylum. While he was in the air, his passport was revoked. He also knew that if he flew through the airspace of a US ally, the ally would force the plane to land. Snowden would be arrested, turned over to US authorities, and “disappeared” (like Bradley/Chelsea Manning). Snowden made it as far as Moscow, where he remains today.

Say what you will about Edward Snowden (is he a hero or is he a traitor), this is an excellent, and very easy read, see why he did what he did. He is very highly recommended.